The Radosevic Agency has been in the greater Stark County area since 1950.  Ray Radosevic began his career as a Farm Bureau agent after he was awarded a Purple Heart serving his country as a Sergeant in the Army in World War II. Working from his home on 16th St NE in Canton as a one man operation, he established the foundation for success one policy at a time by the relationships he developed. In the early 1960's, he relocated to North Canton above the old Central Trust Bank. In 1985, his son, Mark Radosevic, began operating the agency that is now located at 627 S. Main St. The agency has grown to a staff of 10 with a combined 200+ years of insurance experience, with expertise in many facets of the business.  Nicole Radosevic Weiss and Michael Radosevic are third generation team members poised to lead us into the future. 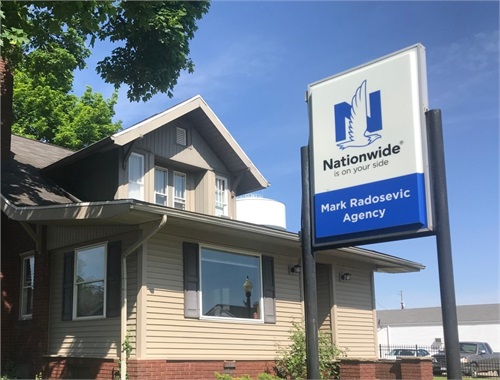 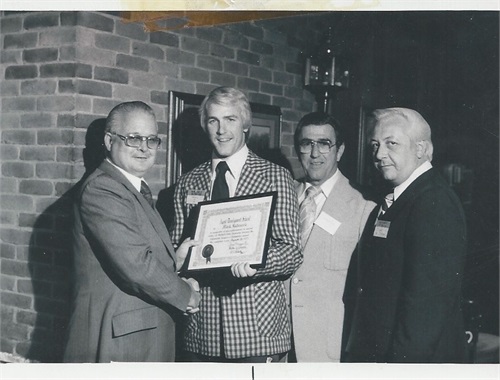